After a long wait, it has been decided: MCH2022 is now a thing! The event will be mostly the same, now taking place in 2022. Exact date is said to be determined later.

About MCH2021 and my involvement

MCH2021 is a hackercamp in the Netherlands, taking place on August 6 2021 sometime in 2022. The event is organised by volunteers, and repeats once every four years. Seen in the photo is the entrance gate of SHA2017, the event preceding MCH2022. MCH2021 will take place on Scoutinglangdoed Zeewolde as the successor to OHM2013, SHA2017, and six earlier events, from 1989 to 2017. 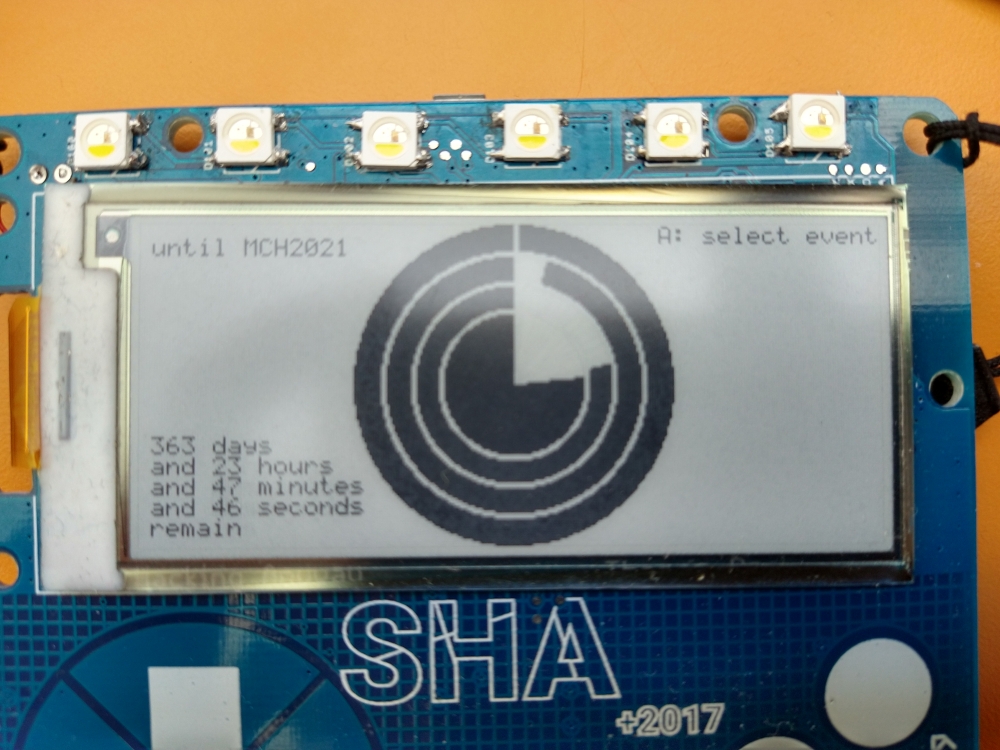 In the summer of 2020, I began to rediscover hacker camps. After not having had anything real to show at hacker camps, it had sunk to the back of my mind. It did not take me long to realise that it would be an excellent idea to take my breadboard cpu project with me.

Recently, i've been involved with Badge.Team, the team behind the badge for SHA2017 and MCH2021. I wanted to contribute, but was not immediately sure what. Eventually, after trying to make programs, I found that the graphics were very limited. I decided to set up a demo of matrix multiplication in 2D. From that proof of concept, I decided that I would tend to the graphics, 2D and maybe even 3D.

Some promotional artwork by me, for MCH2022. 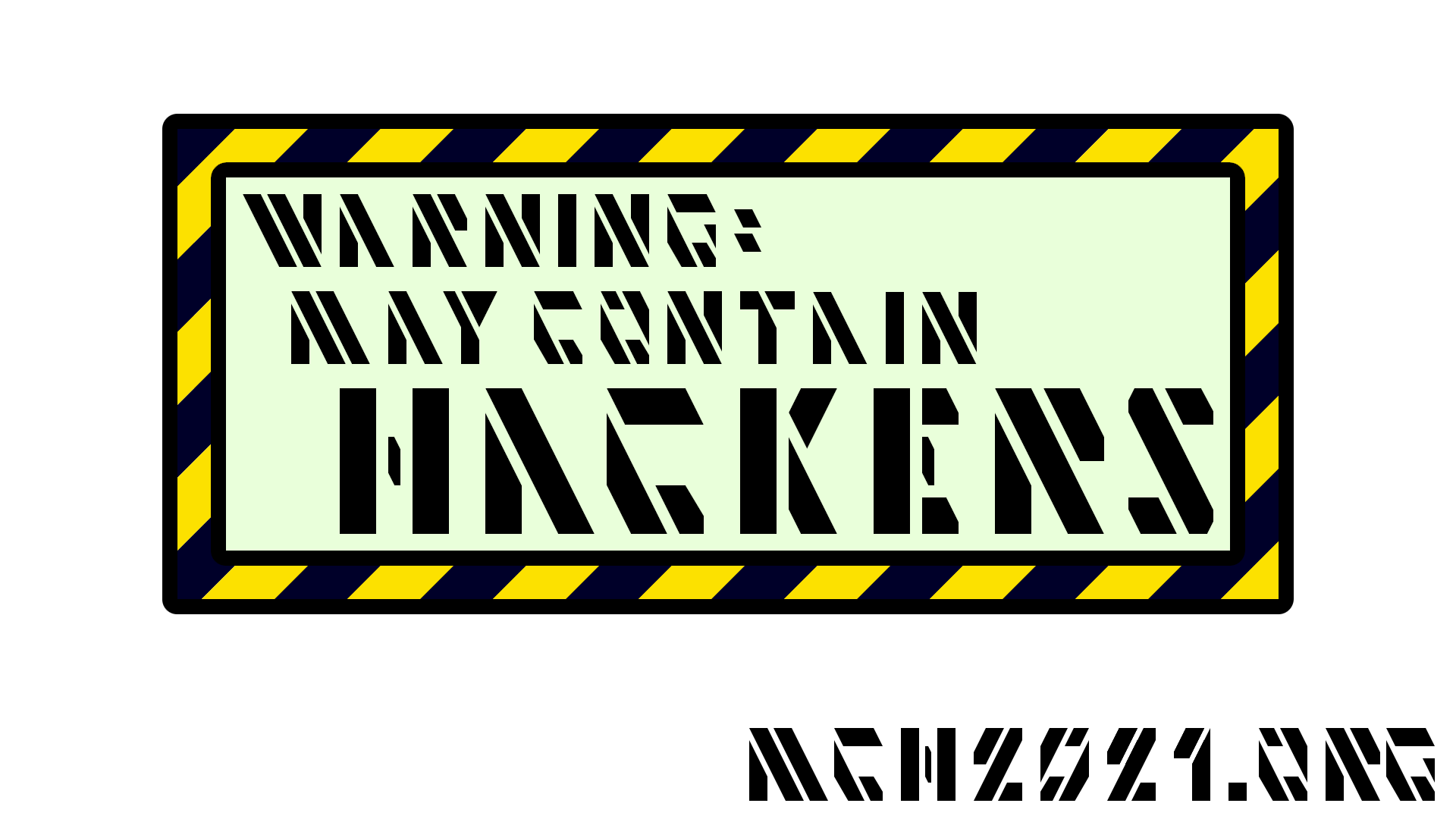 original 1080P promotional image made by me 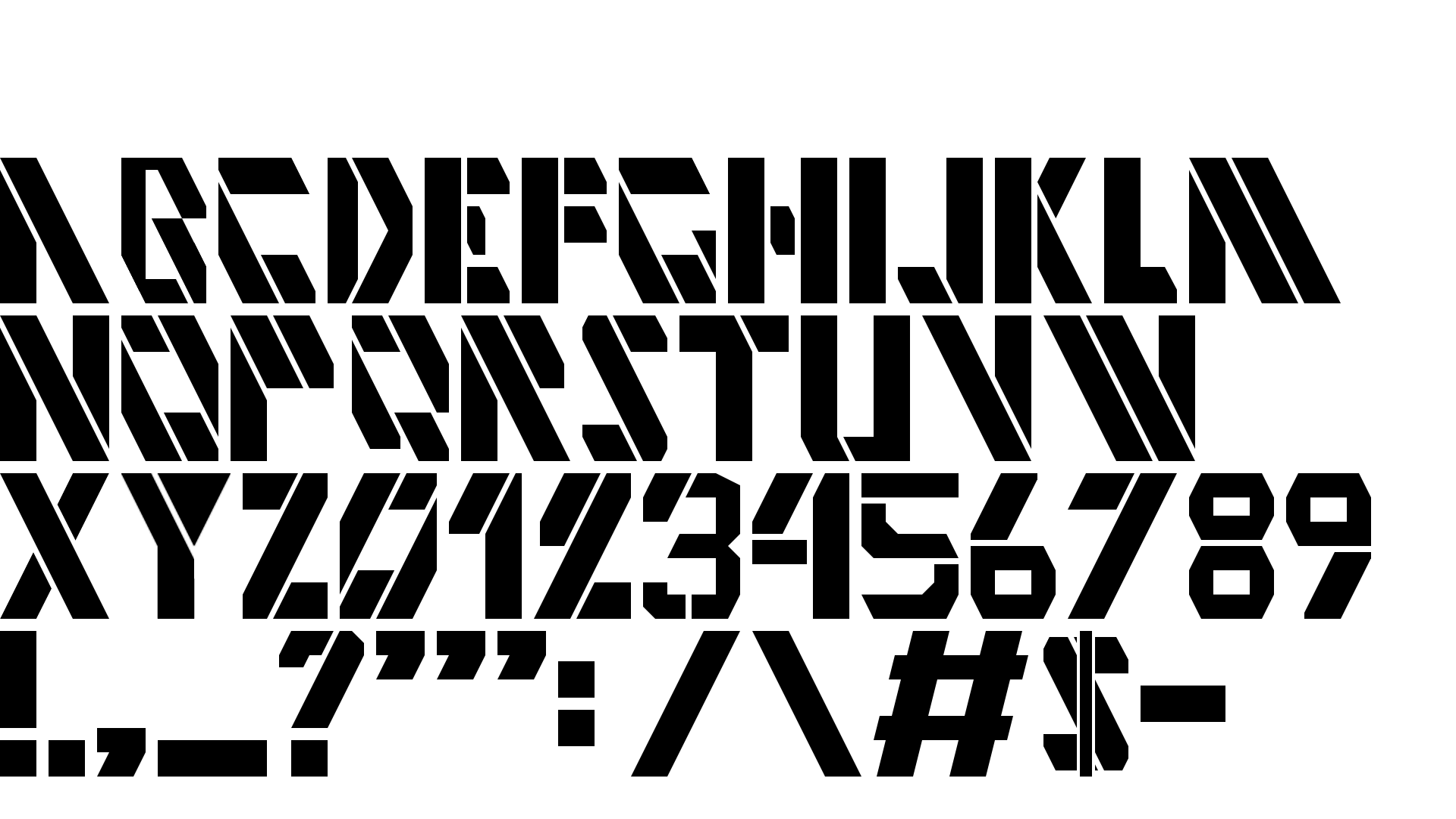 font for the name sticker maker

only the sticker of the promotional image